Vineyard: One of Piedmont’s most representative grape varieties, accounting for 30 percent of the regional vineyard area. Generally the yield per hectare does not exceed 60 quintals, a figure strongly influenced by the climatic differences of each vintage.

Vinification: Grape selection generally takes place in late September or the first week of October and is conducted entirely by hand. The grapes are pressed the same evening and placed in stainless steel vats for alcoholic fermentation with an assisted temperature not exceeding 28°C. Maturation of the wine continues in the stainless steel vats until bottling and subsequent aging in the bottle, which lasts for several months.

We also recommend you look at the Nizza DOCG Riserva, to taste a wine that comes from the same area, but aged in wood. 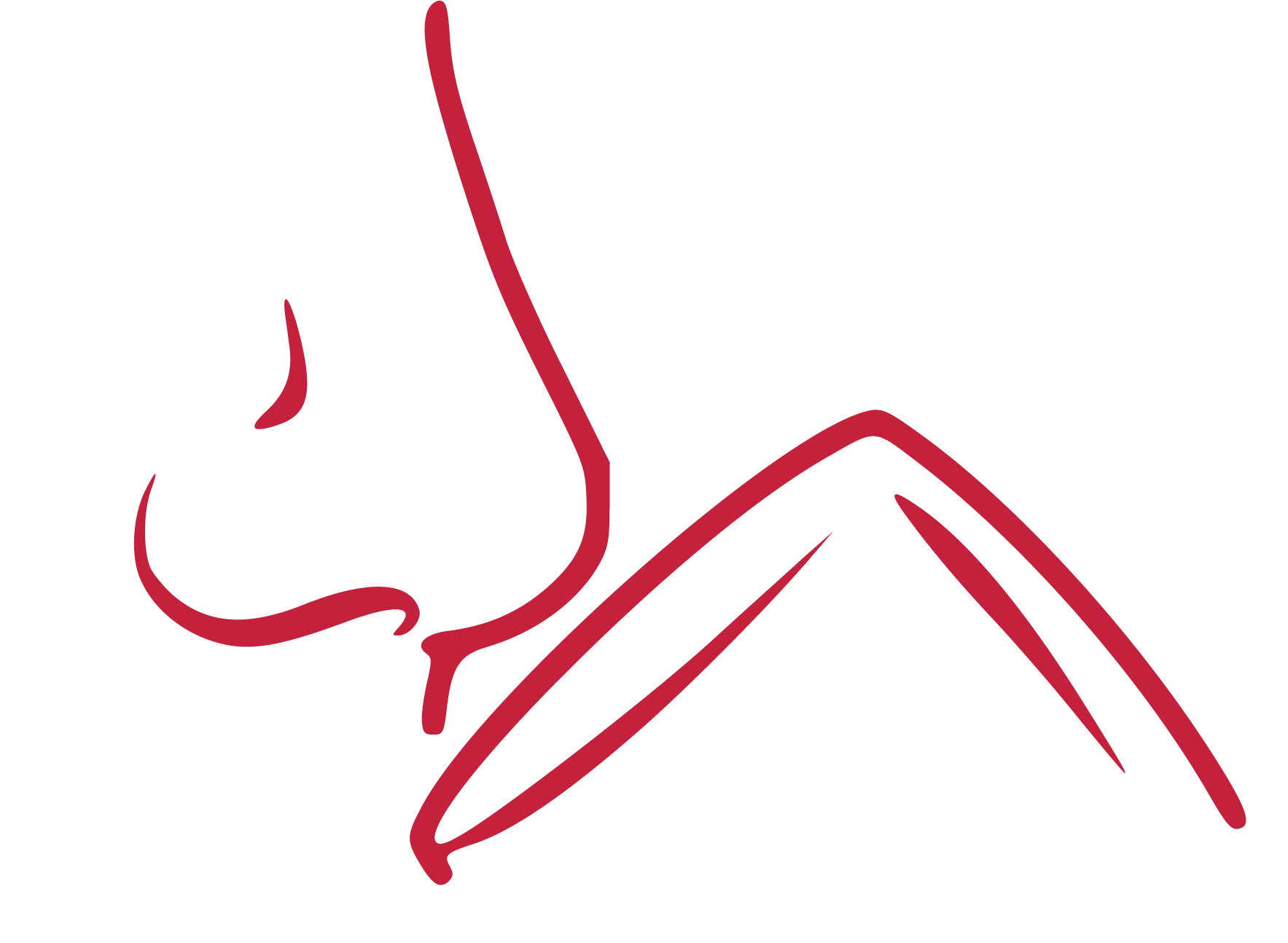 The nose has good finesse, vinous and intense with pleasant hints of cherry and berries. 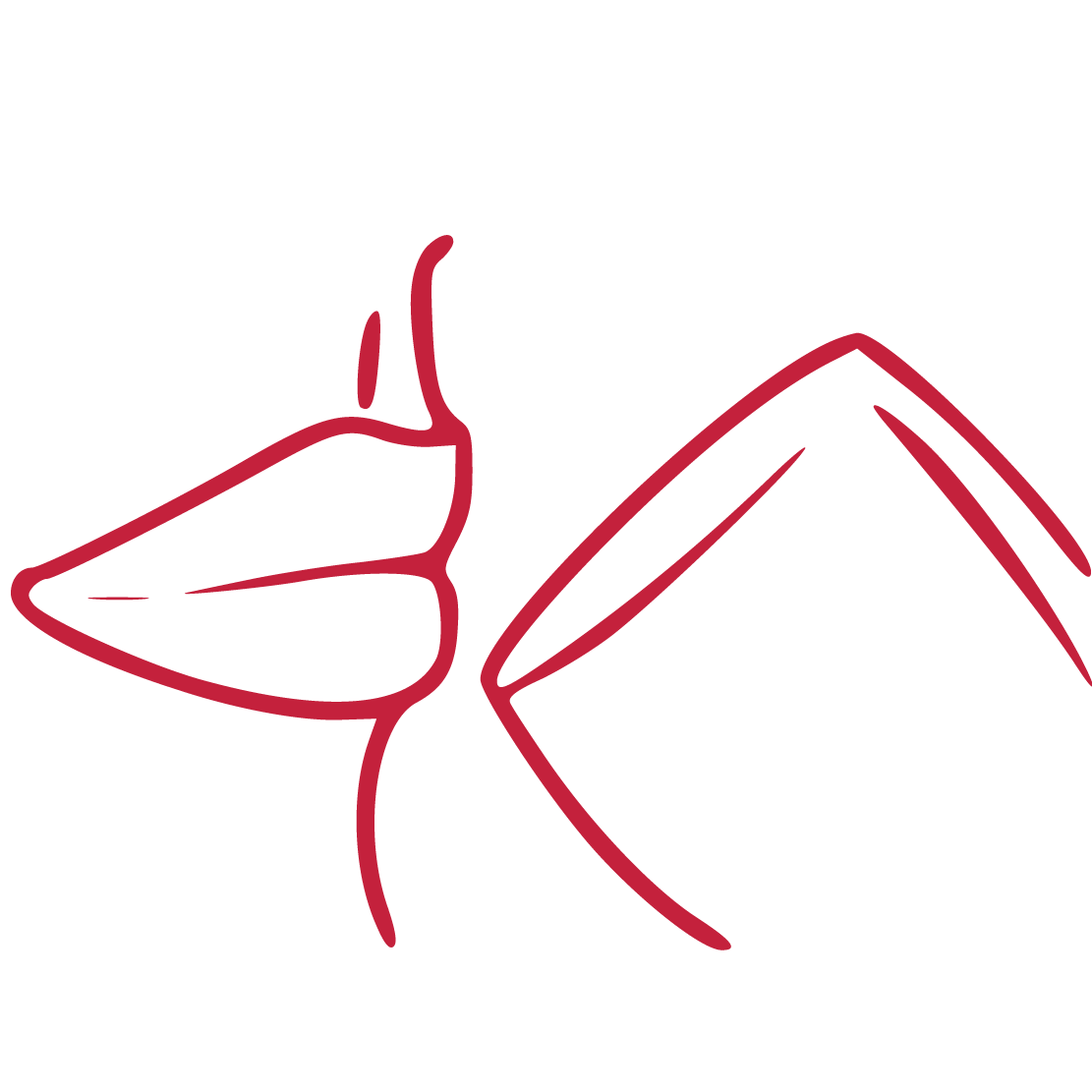 In the mouth it is full-bodied, fresh, pleasant and long in the finish.

“A young wine without barrel aging but of exceptional quality. Try it with a salami sandwich, a pizza, a nice plate of tajarin with meat sauce or a mixed boiled meat. It is my favorite wine for a good barbecue with friends.”

Barbera d’Asti is one of the first wines we have produced since we began our venture. The first wine catalogs dating back to the mid-1900s write about these bottles.

In this image the excerpt on Barbera d’Asti from the 1972 Bolaffi Catalogue of the Vini d’Italia No. 2 edited by Luigi Veronelli. A comparison of the 1969 label with the current one shows how the family has tried to pass on the tradition to this day.

Manage consent cookie
To provide the best experiences, we use technologies such as cookies to store and/or access device information. Consenting to these technologies will allow us to process data such as browsing behaviour. Not consenting or withdrawing consent may adversely affect certain features and functions.
Manage options Manage services Manage vendors Read more about these purposes
View preferences
{title} {title} {title}